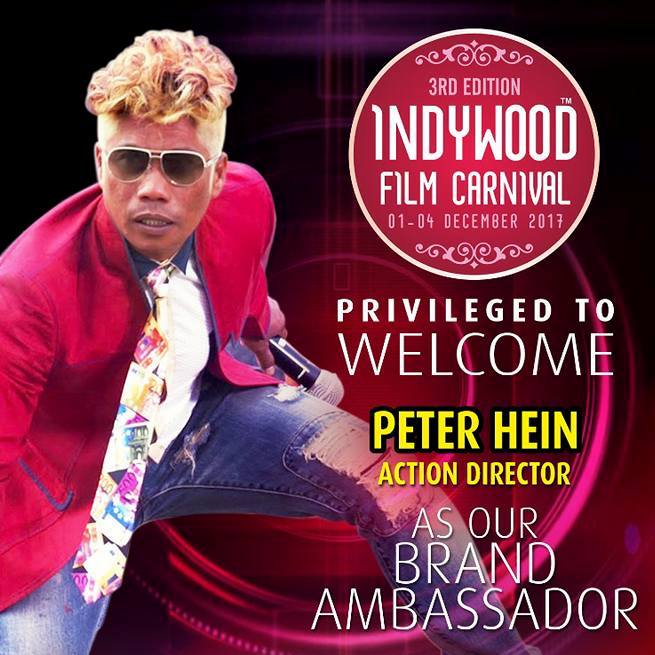 An Indian Action Director, who has worked in many South Indian Films. He became famous for his action sequences in films such as Anniyan, Sivaji, Ghajini, Enthiran, Magadheera, Raavanan, 7aam Arivu, Kochadaiyaan, Baahubali and Pulimurugan.

4 events under one umbrella: