After extremely successful editions at Cochin and Hyderabad, Indywood Film Carnival, the mega event to integrate Indian cinema, is back again this year with its 4th edition. Project Indywood was conceived and scripted to be a blue print for the quality revolution in the Production, Distribution and Exhibition of films in India.

Even after achieving 40% of the global market share in theatre admissions and the total number of movies produced worldwide, Indians never get a chance to make or experience 4K movies in its original quality due to the substandard condition of the country’s studios and theatres.

Indywood, which is a 10 Billion US Dollar project made up of a consortium of 2000 Indian Corporate Firms and Multi-Millionaires, is expected to elevate Indian film industry to be at par or above its global peers. Innovative technology applications, world class infrastructure and new business models to rejuvenate the industry are envisaged as key pillars of this revolutionary project.

Meaningful partnerships and alliances are expected to be chalked out for improved and cost-effective production and post-production works. Sharing of cheaper skilled resources, joint location facilities and finding new markets, are some of the other highlights of the project.

The film carnival promises a rich visual treat for discerning cineastes, with an array of national and international entries. For the entrepreneurs, the international film market associated with the carnival provides an ideal platform to meet, network, negotiate and strike deals. For industry aspirants and professionals, we have seminars, interactive forums, conferences and exhibitions which will be attended by the leaders of the industry.

For discovering next generation talents of the film industry, we have a special session called ‘Talent Hunt’. The star studded award ceremonies, dream red carpet walk and investors meet are some of the major events which you cannot afford to miss this season. Indywood Film Carnival is a perfect amalgamation of cinema and business which encompasses film highlights from the best of world cinema to the terrific regional films, late night cultural treats, immeasurable talent, and delightful networking parties.

Come to where the action is! Come to Hyderabad International Convention Centre (HICC), to experience it best. 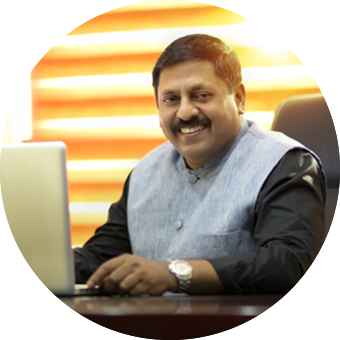