India is not just a country of a billion people. It is also home to 15 movie industries in 15 different languages. Almost like being a continent of its own!

As filmmakers and distributors worldwide tap into this burgeoning space, the Indywood Film Market aims to realize the global commerce potential that India’s entertainment industry offers. Apart from promoting co-productions, the market will bring together technologists and investors who can be part of Project Indywood’s vision to revamp Indian entertainment, by building 10,000 theatre screens and 100,000 home theatre screens by the year 2020. There is also requirement for 1000 4D theatres and 500 advanced giant screens. All of which mean just one thing.

It is about time you ride the Indian entertainment wave.

The Government of India is proactive in its stance to promote Indian cinema and make it the biggest film industry in the world in terms of revenue. Some of its interesting policies include:

The ‘Make in India’ initiative was launched by the Honorable Prime Minister of India, Shri Narendra Modi, in September 2014, as part of a wider set of nation-building initiatives. Devised to transform India into a global design and manufacturing hub, the initiative aims to create more home-grown opportunities. 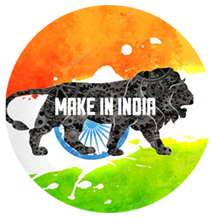 Invest India is the official Investment Promotion and Facilitation Agency of the Government of India, mandated to facilitate investments into India. It envisages being the first point of reference for all potential investors from outside the country. The organisation’s team of domain and functional experts provide sector-and state-specific inputs, and hand-holding support to investors through the entire investment cycle, from pre-investment decision making to aftercare. The agency also assists with location identification; expediting regulatory approvals; facilitating meetings with relevant government and corporate officials; and providing aftercare services that include initiating remedial action on problems faced by investors.

Invest India is promoted by the Department of Industrial Policy & Promotion (DIPP), Ministry of Commerce and Industry (Government of India), the State Governments of India and the Federation of Indian Chamber of Commerce & Industry. 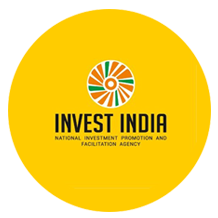 WHY HYDERABAD AS THE HOST CITY?

The Land of the Nizams is also a major melting pot of the Indian entertainment and film industry. Here are some of the key features which make ‘Hyderabad’ the preferred host destination for Indywood Film Carnival 2018 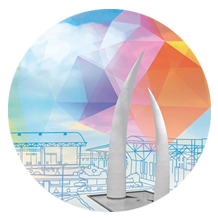 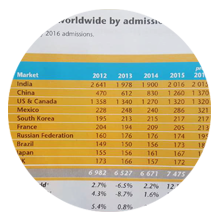 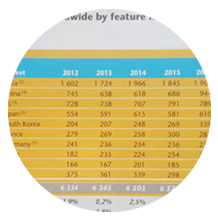 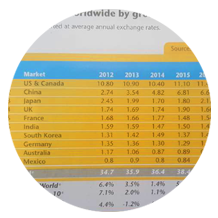